Finally, How the Law of Attraction Really Works! 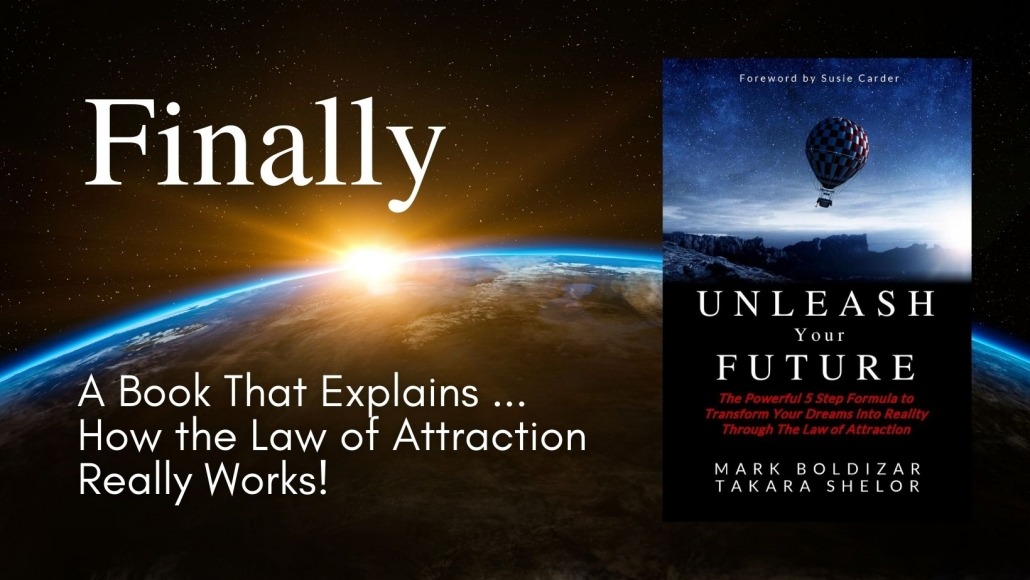 How the Law of Attraction Works

Over the years, thousands of books have been written talking about the Law of Attraction. The two most notable being Think and Grow Rich and The Secret. And, even though millions of people have purchased those books and/or taken classes about how to consciously create (manifest) their dreams, few are actually successful at doing so.

In fact, a study was done with thousands of people who had tried to achieve their goals using the Law of Attraction. 92% of respondents were dissatisfied with the results they’d been getting.

What does that mean for the rest of us looking to the Law of Attraction (LOA) to make improvements in life, achieve our goals, and attain the successes that we desire? Sadly, it means that much of the information available isn’t useful and doesn’t actually help a person transform their life.

The majority of articles, books, and even movies about manifesting imply that all it takes is clarity about what you want and to stay focused on that thing. That actually isn’t nearly enough to bring a dream into reality.

Over the past 4 decades, I’ve manifested some incredible things: a successful career; numerous epic romances; extensive travel, including living on a million dollar yacht in Fiji and the South Pacific; 4 bestselling books; business deals, and much more. I’ve also taught many people the strategies that I’ve developed that work very well.

Mark Boldizar came to me as an author client. He’d used his scientific background to experiment with the Law of Attraction and he, too, was having great success. He was developing a formula and wanted to turn it into a book. The more we talked, the more I shared my many successes and techniques for conscious manifestation, the more he realized a collaboration was in order. It took quite a long time to blend our two perspectives into a concise, repeatable formula that anyone could learn to achieve the goals they set.

“Mark and Takara have discovered a simple and innovative approach to understanding and practically applying the Law of Attraction in your life. Their science-based system behind ‘The Secret’ is the ‘how to’ guide that will help you experience more success and accelerate your journey from where you are to where you want to be.” – ]ack Canfield, co-author of the #1 New York Times best-selling Chicken Soup for the Soul series, America’s #1 Success Coach, and featured teacher in the The Secret

Unlike any other work that we’ve reviewed on the subject, it contains the exact formula for achieving your dreams. And, also unlike anything else we’ve come across, it pinpoints precisely what was missing when you tried to achieve your goals and things didn’t work out the way you had hoped. At the end of each chapter, it offers exercises, experiments if you will, for you to do to learn how to engage the Law of Attraction (we call it the Law of Creation) to your benefit.

I’ve been a professional writer for decades. With each new book, I try to do an even better job with the writing than my previous work. So far, this book, Unleash Your Future, is the pinnacle of my life’s work. I spent months, sometimes 12 hours a day, rewriting the text over and over to blend, fuse, and enhance the stories and examples, and simplify the complex ideas Mark and I were sharing into a more easy to read and comprehend manual so that you, the reader, could benefit the most.

I’ve never been more proud of a finished work.

According to pretty much everyone who has read it, it is the best book on the subject out there. And that’s really saying something!

It was endorsed by Jack Canfield and received the Must Read seal of approval from Law of Attraction Magazine.

Here’s what a few others have to say about Unleash Your Future:

“So many books, movies and tools about the Law of Attraction left countless people unfulfilled and deflated because nothing changed in their lives. Unleash Your Future masterfully shows how it can and has worked successfully. Through the New Science of Success™, this book offers real, attainable, and tangible ways (and formulas) to unleash your possibilities so you CAN unleash your future. You’ll read examples of how Takara and Mark share personal successes through applying the New Science of Success™. It helps readers design a clear path forward to create the kind of life you’ve always dreamed of. Unleash Your Future is revolutionary!” – Laura Jackson Loo, M.O.V.E. the MissionTM Mentor, International Speaker & International #1 Best-Selling Author

“Most people talk about the Law of Attraction in a very woo-woo way. This book is unique in that it is about how to truly use principles to create what you desire. It is based on solid business and science and is the first book of its kind that I have found. I am recommending this to all of my business consulting clients and friends as well. This book is truly results-based with proven methods and actions you can take. In addition, you get to fully understand the technology behind why things work. If you implement what is in this book you will have more of what you desire and deserve for sure. Grab this book and see!” – Terri Levine – best-selling author, business consultant, executive coaching expert, and Founder of Heartrepreneur LLC

“Seriously, this is the LAST book that you will ever need to read. Takara and Mark have developed an extremely understandable and doable approach to FINALLY manifesting your dreams. The collaboration between the two of them is spectacular. Add this book to your ‘need to read and IMPLEMENT’ list.” – Drs. Diane and Loren Mickelson, creators of the Mickelson MethodTM

Get Your Copy Here!

Have a Magnificent Day!

Return to the New Science of Success Manifesting with Law of Attraction home page. 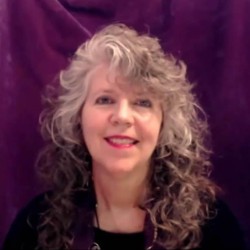 Takara Shelor
Bestselling Author ~ Speaker ~ Engineer ~ Consultant at New Science of Success
D. Takara Shelor is a bestselling author, award-winning speaker, engineer, and consultant helping individuals and organizations discover their true magnificence so they can thrive in business and in life. She acts as a catalyst and facilitator of radical positive change providing tools, training, and support to people who are tired of feeling suck and are ready to catapult themselves into high gear both personally and professionally. She says, "Life is a magnificent adventure ... remember to enjoy the ride!"